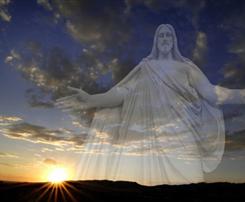 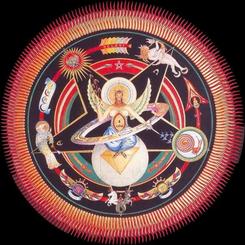 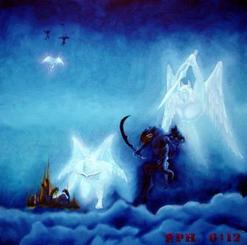 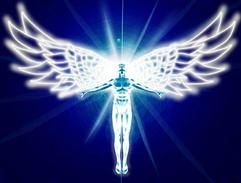 Learn to identify who and what are these principalities? What are their armors? Who are the rulers of the darkness of this world and how are they affecting the heavens and interfering with humanity?

According to Biblical Foundations of Freedom, the seven principalities are spiritual strongholds which match the personality of Lucifer/Satan.  When Lucifer fell and lost his high position in the heavens, he first became accusatory of God, in his pride and willfulness, attempting to exalt himself above his Creator.  He then became bitter and jealous because of his rejection from his Father, which caused him to live in fear and counterfeit all of God's creations and secrets through the occult, which all represent false/pseudo secret powers, all of which were condemned and cursed by God. Satan's personality fell from grace and love.  His personality and spirits are all 'unloving spirits'.  Yet, the saying, 'love covers a multitude of sins' means that when we cultivate a loving spirit we become a spiritual match with God, who is Creator of all Love, and is Love Himself.  The Bible says, 'where sin abounds, Grace abounds even more', this is to say that Grace (which is God's Love) is greater than any unloving spirit or sin that Satan can induce in humans.  We know this through the ultimate sacrifice through Jesus Christ.

The seven principalities of Satan's unloving spirits are:

The spiritual reality is, that when we match Satan's personality, there are spiritual hierarchies held in place through demonic strongholds and armors under each of the seven principalities, which have 'legal ground' to oppress, possess and torment earth humans. Many have become increasingly aware of the body-mind-spirit connection over the past three decades.  It's a well-known fact, that negative emotions cause physical dis-ease.  However, through confession and repentance to God through Jesus Christ, each one of these strongholds are broken, and freedom from bondage occurs, which leads to healing on all levels.  The legal ground states, that Satan can only possess that which is a match to himself.  It is the spiritual law of attraction.  Once a person is transformed into the image of God by accepting to take on the mind of Christ after repenting of all of Satan's personality traits both in oneself and in one's ancestry, God is faithful to liberate all those who follow these Biblical precepts, and deliver believers of these demonic strongholds, which in turn, brings healing and restoration into your life.

"The Spirit of the Sovereign LORD is on me, because the LORD has anointed me to preach good news to the poor. He has sent me to bind up the brokenhearted, to proclaim freedom for the captives and release from darkness for the prisoners,"  (Isaiah 61:1)

"Jesus Christ said, "The Spirit of the Lord is on me, because he has anointed me to preach the gospel to the poor; he has sent me to heal the brokenhearted, to preach deliverance to the captives, and recovering of sight to the blind, to set at liberty them that are bruised," (Luke 4:18)